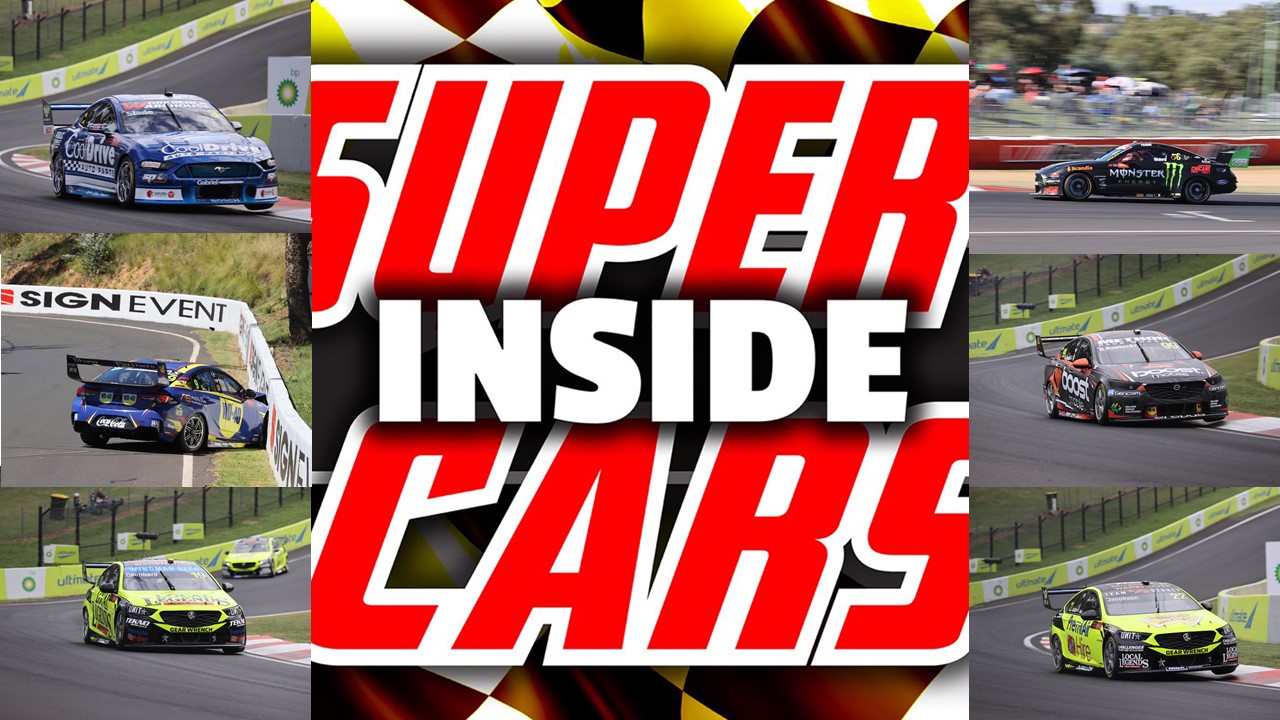 Tim Slade talks about his weekend at Phillip Island in the HRT VE and how his friendship with Tim Blanchard turned into his Supercars full time return, along with his thoughts on the first outing with the Cool Drive Team and the work they are doing to get ready for Sandown.

Barry Ryan talks about how Erebus Motorsports first event following is major restructure, and how the youngsters in the Erebus Academy performed,

We also hear from the Team Sydney lineup on their first weekend together.