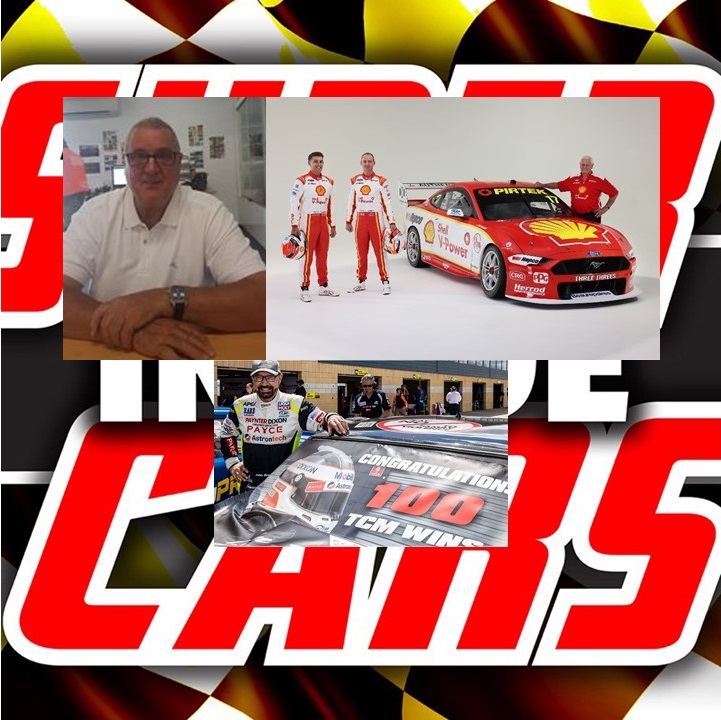 While DJR have launched their new season colours with a new structure and drivers, their former championship winner John Bowe has announced he has prostate cancer, he talks to Tony Whitlock about winning 100 TCM races, and Steven Chopping discusses how Motorsport Australia are ensuring their pathways will improve officialdom in Australian Motorsport.