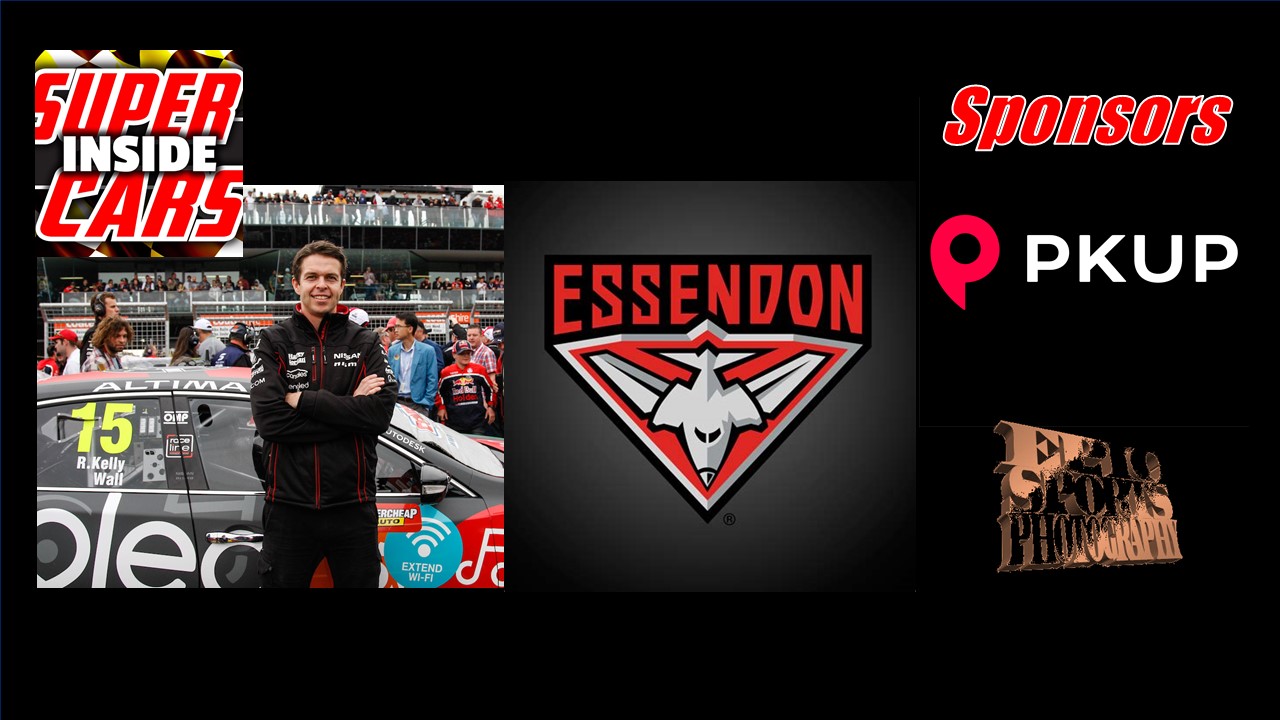 Nick Ryan is now the Chief Commercial Officer (CCO) at Essendon Football Club, 18 months ago he was the CEO of Kelly Racing. Nick talks about the differences between the biggest sport in Australia and Supercars. The challenges of bringing Nissan into Supercars, and then taking Kelly Racing to Ford. How salary caps do and don’t work.